wiki:crkit/Software/Firmware/Framework/R3_arch
close Warning: Can't synchronize with repository "(default)" (/common/SVN/crkit does not appear to be a Subversion repository.). Look in the Trac log for more information.

With R3, we have included a dedicated control plane with RMAP processor which will handle all register map related accesses. In future releases, we may replace the RMAP processor with a real 32-bit soft processor such as Xilinx Microblaze, or equivalent processors. 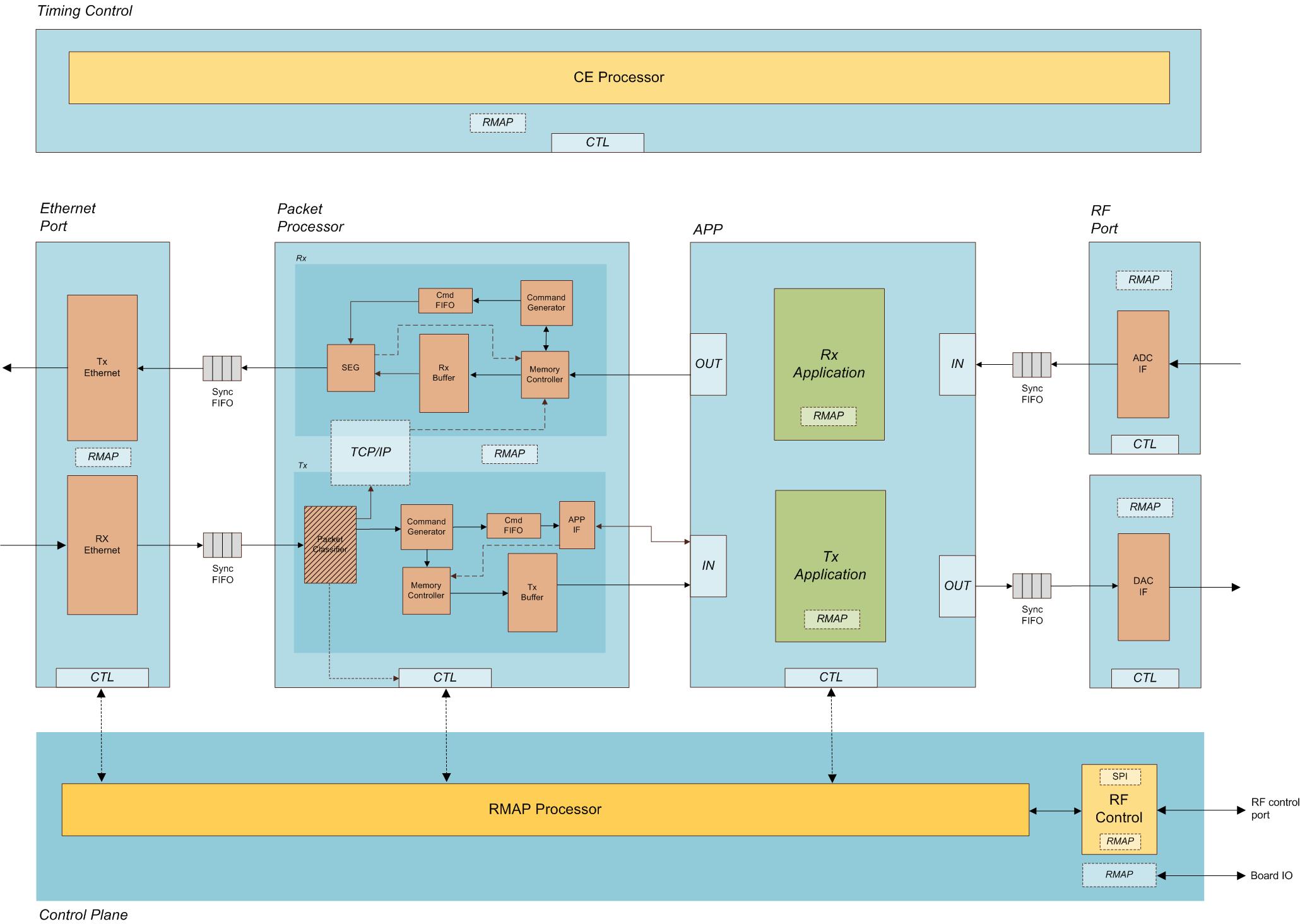 From Host, we can control the hardware (RMAP read/write operations) by sending RMAP ethernet frame messages. The packet classifier classifies and forwards packets according to its type :

For RMAP read operations, read data must be forwarded back to Host. This is accomplished by following operations :

R3 global memory map is divided into multiple regions as shown in Table 1. The total number of address bits are 32-bit, but we will only use the lower 16-bits per region e.g. 65Kbytes per region. Therefore, bit31-28 are used for region address decoding between the individual regions as illustrated in figure 2. Each address range gets its own chip select.

For detailed definition for each RMAP, click on provided links under Instance column in Table 1. Note that the RMAP addresses are given as offsets, and must be added to Base address to get the correct address pointer to RMAP register. Example - Common Control base address == 0x10000000, hence Common Control RMAP real address == RMAP offset + 0x10000000 (base). 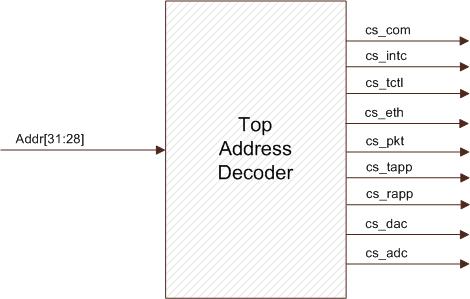 The CRKit packet format is as shown in figure 3. Host must conform to this specification to enable board level communication. 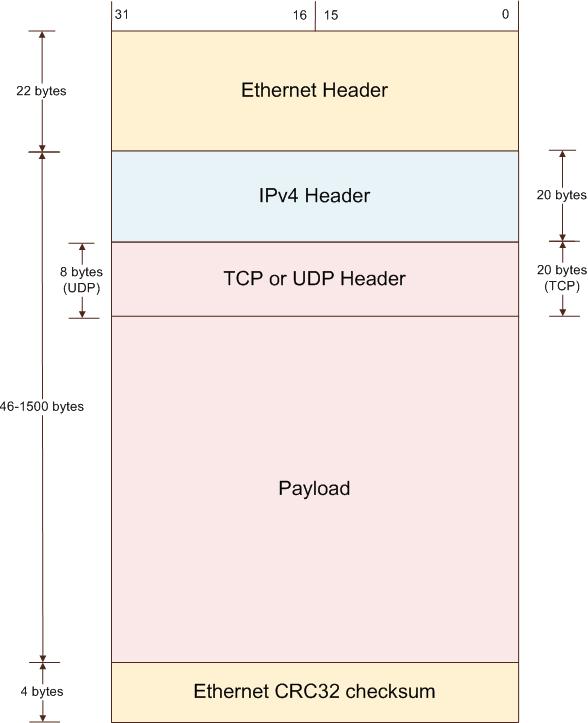 The packet consists of following headers :

As with previous revisions, R3 control flow is message-based. Host sends commands to HW, where they get parsed and acted on accordingly. R3 control flow scheme is detailed in the Control Flow Diagram.

WORK IN PROGRESS
The modularity of the FPGA architecture design provides a path for upgradeability. All main components can be upgraded or replaced as long as the integrity of IO interfaces are maintained.